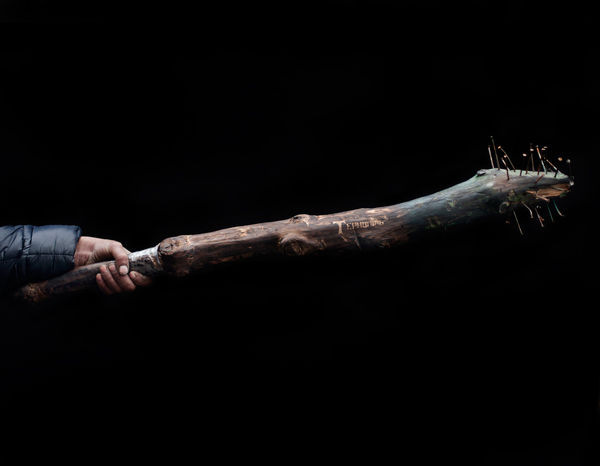 These Medieval-Like DIY Weapons Were Crafted in the Ukrainian Revolution

These homemade weapons have been the subject of a photo series by photographer Tom Jamieson, who told Wired. “You couldn’t help but notice the DIY nature of the whole thing, from the barricades themselves to the totally inadequate body armor that people were wearing, and the weapons as well. It looked like something out of Mad Max, it was crazy.”

From clubs with nails hammered in them to stun grenades, these handcrafted battle axes each tell their own story. Though medieval compared to modern security forces, they instilled a sense of hope and defense that is much needed among the citizens of the occupied zone.
5.5
Score
Popularity
Activity
Freshness
View Innovation Webinars