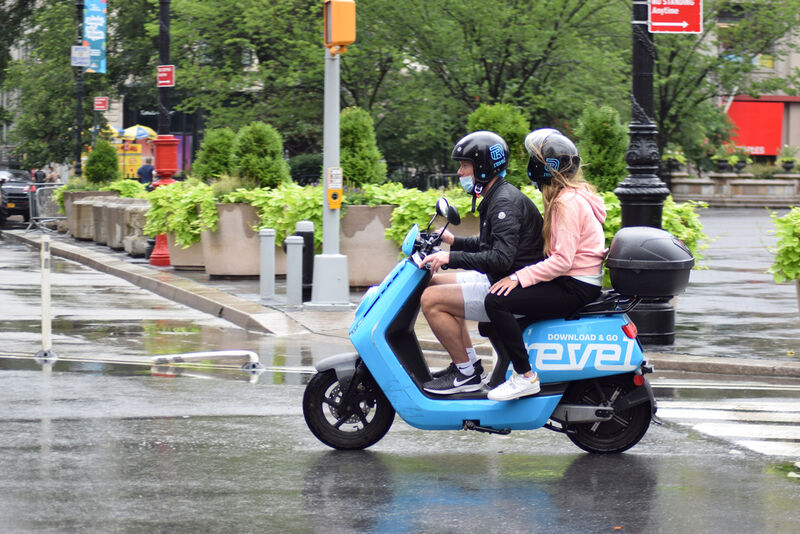 Riley von Niessen — September 1, 2020 — Autos
References: gorevel & theverge
Share on Facebook Share on Twitter Share on LinkedIn Share on Pinterest
Now that Revel's shared electric moped service is expanding to the city of San Francisco for the first time, the company announced that the mopeds will include a number of updates so that they can be better equipped to handle the many steep hills that it's known for.

The new models will include a 2960-watt motor, among other hardware updates. In respect to California's AB5 gig worker law, Revel will have a team of full-time employees who will be responsible for servicing and rebalancing the mopeds as needed. To promote a safer riding experience, the company now requires that users take a selfie of themselves wearing a protective helmet before they are granted permission to operate the mopeds.

In addition to San Francisco, the electric moped service is currently available in the cities of New York, Washington, and Austin.