Hip Retreats for the Affluent 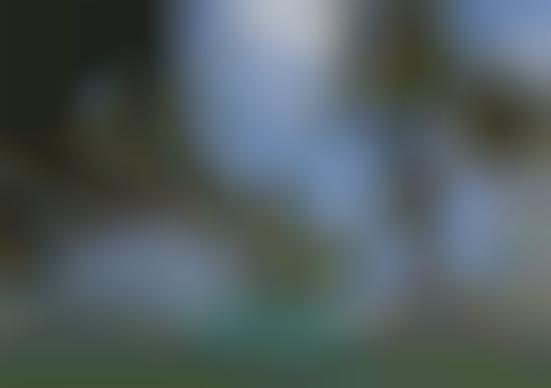 Fashion Fox — October 31, 2007 — Luxury
References: yourstbarts
St Barts is well-known among trend setters as a place to go to between Christmas and New Year's Eve.

But do you know why renting a villa in St Barts has been ranked by an American Express survey as a trop trend among the rich?

Several reasons for this:
- it is a small island that is super safe (unlike many of the surrounding island of the Caribbean)
- it is French, which means great food
- it is influenced by the American work ethic, which means great service (unlike the rest of France)
- it boasts beautiful villas with breathtaking views
- it is like a small village where you happen to stumble upon your friends, such as Jimmy Buffet, Jon Bon Jovi, Catherine Zeta-Jones, Gisele Bundchen, Wall Street bankers, fashion designers, etc.
2.9
Score
Popularity
Activity
Freshness