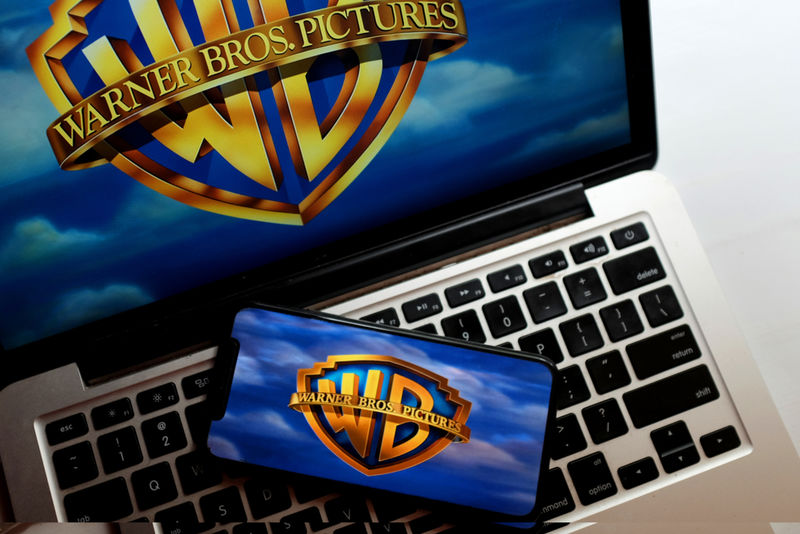 Warner Bros. Has an AI System to Help with Release Decisions

Daniel Johnson — January 10, 2020 — Business
References: warnerbros & hypebeast
Warner Bros. now has an AI system that will help the organization make release decisions. However, there is some indication that the system will initially undergo a trial period for the company's international branch. Specifically, the AI will help Warner Bros. decide the best time to release a movie, in order to maximize the revenue of a project.

The system was created by Cinelytic and the company stated it was designed to help inform decisions around the potential risk and returns of a specific project. Additionally, the company states that the software is ideal for handling repetitive tasks. Cinelytic's system is able to consider a number of different factors that could affect the release of a project, including the star-value of the cast, potential revenue and more.