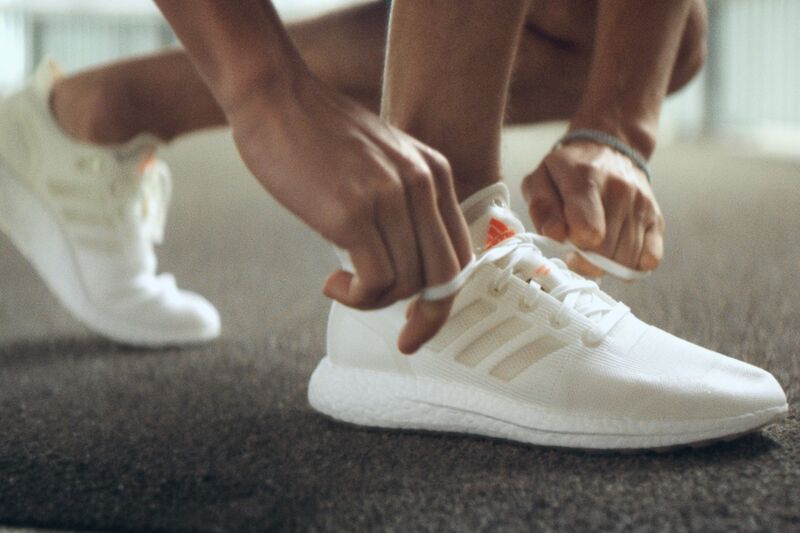 Recyclable adidas Ultraboost is Being Tested by 150 Creators

Ellen Smith — October 19, 2020 — Eco
References: adidas & hypebae
Share on Facebook Share on Twitter Share on LinkedIn Share on Pinterest
The recyclable adidas Ultraboost is a sustainable iteration of the popular shoe, and was made from one single material. The making of these shoes has been an incredibly unique journey that's not over quite yet. Back in April of last year, the sportswear brand reached out to 200 creators, asking them to test their shoes and provide honest feedback. Later, a second generation of the shoes were released to the creators.

Now, the shoe arrives in its most sustainable iteration, and is going through its third round of testing among the creators. Those that signed up for the latest 21-week testing period did so by “making a commitment to return the shoes to be grinded, shredded and turned into something new.”