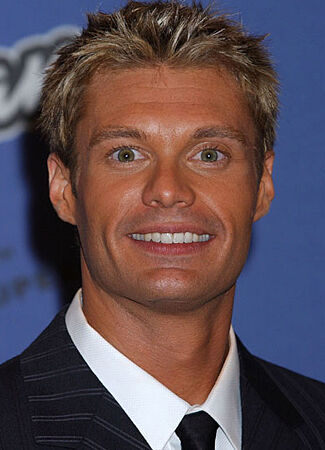 With all the talk the reality hosts, the Chicago Tribune did a fantastic tribute to Ryan Seacrest today, showcasing a gallery of his hair over the years! Inspired by their photo collection, Trend Hunter created our own tribute to Heidi Klum's Hair.

Incredibly, this will be the first time in Emmy history that an award goes to a reality show, quite a shock when you consider that the majority of TV show buzz circulates around reality series.

For those who don't know, Ryan Seacrest is the host of American Idol.Heidi Klum is a super model who hosts Project Runway and Germany's Top Model. Dancing with the Stars is hosted by Tom Bergeron, who also hosts America's Funniest Home Videos. Howie Mandel hosts Deal or No Deal.

Monthly Dining Clubs
With the Help of Table22, Lynhall Has Launched a Membership-Based Service