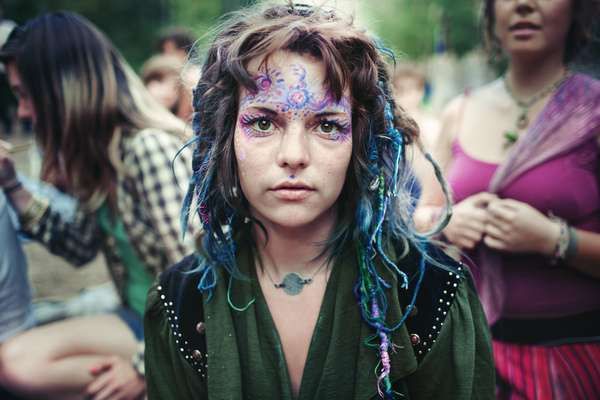 Meghan Young — May 2, 2011 — Lifestyle
References: benoitp & trendsnow.net
Share on Facebook Share on Twitter Share on LinkedIn Share on Pinterest
For those of you who have never heard of a "rainbow gathering" before, this photo series that carries the same name offers a fantastic look into what it is. Essentially, rainbow gatherings are temporary communities held outdoors, which encourage ideals of peace, love, harmony, freedom and community as a consciously expressed alternative to mainstream society.

Shot by Canadian photographer Benoit Paille, who is based in Montreal, the Rainbow Gathering photo series was captured over a period of three years in three countries (Canada, Mexico and Spain).