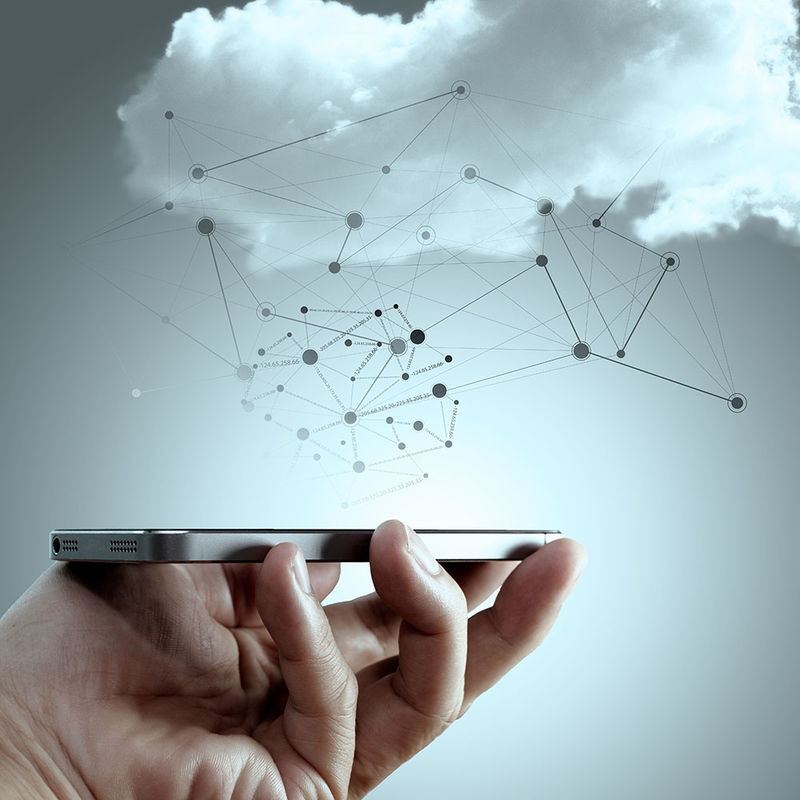 Joey Haar — July 28, 2016 — Tech
References: radientmicro & digitaltrends
Share on Facebook Share on Twitter Share on LinkedIn Share on Pinterest
Radient Micro-Tech is a startup with a patent that can charge phones truly wirelessly, without any other external devices. While wireless charging does currently exist, all the methods require either a device that connects to phones via the charging port or they force the user to wait at a charging pad. Radient Micro-Tech's system, however, would boost phones' battery life by as much as 30 percent and allow phones to charge even while being carried around in the user's pocket.

Its technology works by harnessing radiofrequency waves, or RF waves, that are constantly being emitted by smartphones and other wireless devices. Sending out RF waves requires a lot of energy, yet most of the waves emitted never reach their target. Radient Micro-Tech's system uses the surface of a cell phone as an antenna that gathers these RF waves and turns otherwise wasted energy into a full battery.