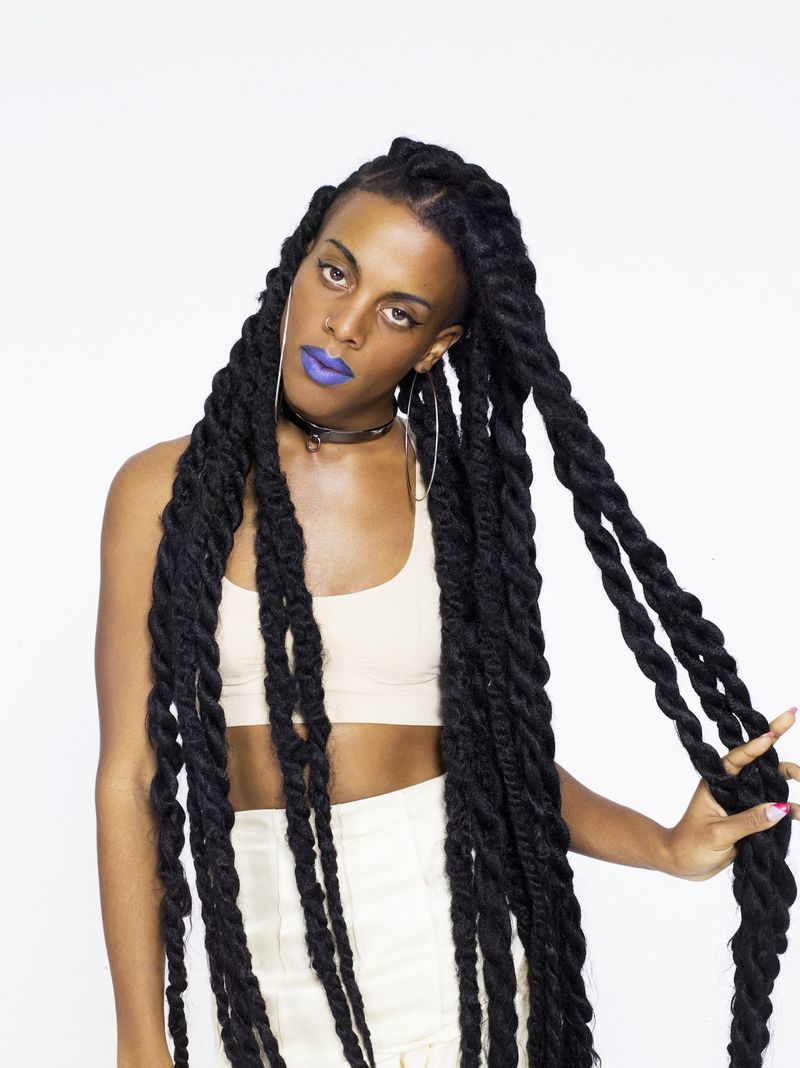 The 'Radical Queer' Series Captures the Beauty of Being Different

Awareness and acceptance of LGBTQ personalities and characters is at its highest-ever point in today's pop culture. Caitlyn Jenner's recent public coming out and Vanity Fair cover were widely celebrated. LGBTQ characters appear on shows like 'Orange is the New Black' and 'Transparent,' and are well-rounded characters portrayed in a positive light. A host of celebrities and athletes have shared personal stories and preferences in order to increase awareness and acceptance. The 'Radical Queer' photo series, on the other hand, showcases people who disrupt or challenge this cultural shift.

The 'Radical Queer' photos celebrates LGBTQ people who reject the mainstreaming of queer culture and believe that the radical queer aesthetic continues to occupy an important, defined space. Beyond a completely original style and look, radical queer rejects some of the more traditional rights that LGBTQ people have fought for, like being able to serve in the military or get married. The radical queer movement embraces counter-cultural lifestyles and values. Despite the radical queer rejection of traditional social norms, the style of the movement is truly beautiful, and could certainly exert an influence over mainstream fashion.
4.8
Score
Popularity
Activity
Freshness
View Innovation Webinars