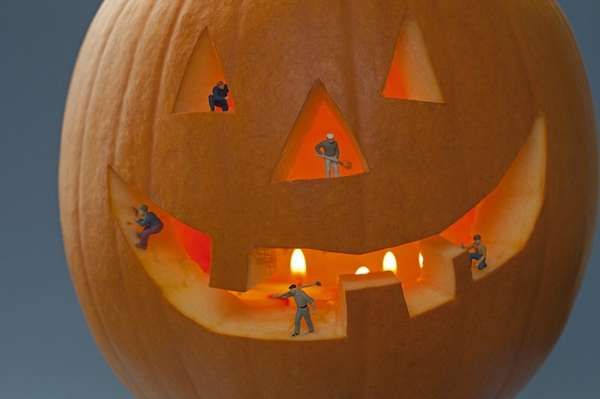 It appears that Boffoli is not only talented, but quite humorous as well. Accompanying his Pumpkin Carvers diorama is a little blurb, "Normally this kind of holiday work would come with bonus pay. But with all the jobs being shipped off to Brazil, they felt lucky to be getting time-and-a-half."
1.2
Score
Popularity
Activity
Freshness
View Innovation Webinars