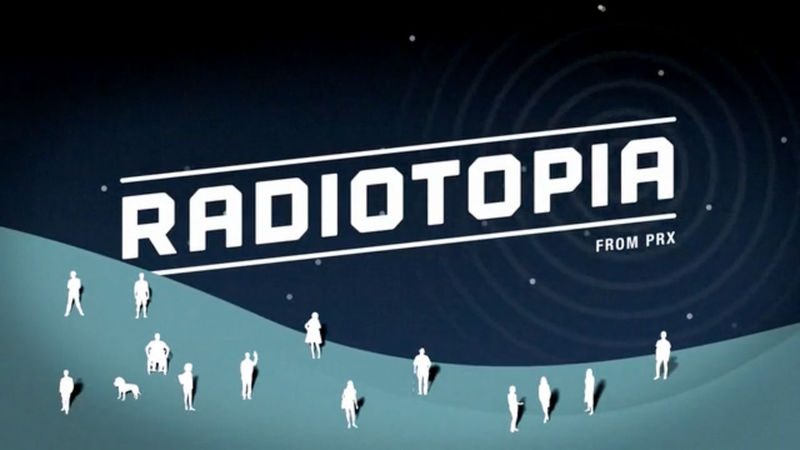 Alyson Wyers — October 30, 2014 — Pop Culture
References: kickstarter & fastcocreate
Share on Facebook Share on Twitter Share on LinkedIn Share on Pinterest
This collective of storytelling radio shows has a goal of being "a new kind of public radio." Currently seeking finances on crowdfunding platform Kickstarter, Radiotopia from PRX is revolutionizing by telling compelling stories and bringing together the teams at 99% Invisible, Fugitive Waves, Love + Radio, Radio Diaries, Strangers, Theory of Everything and The Truth. Launched in February, the public radio collective is described by founder Roman Mars as "like an indie label for the best producers to do their best work."

The story-driven podcast network shows how old mediums such as storytelling and radio can be transformed in modern times and how narrative and collaboration can reach audiences, create connections and ultimately unite them.
1.7
Score
Popularity
Activity
Freshness
Attend Future Festival