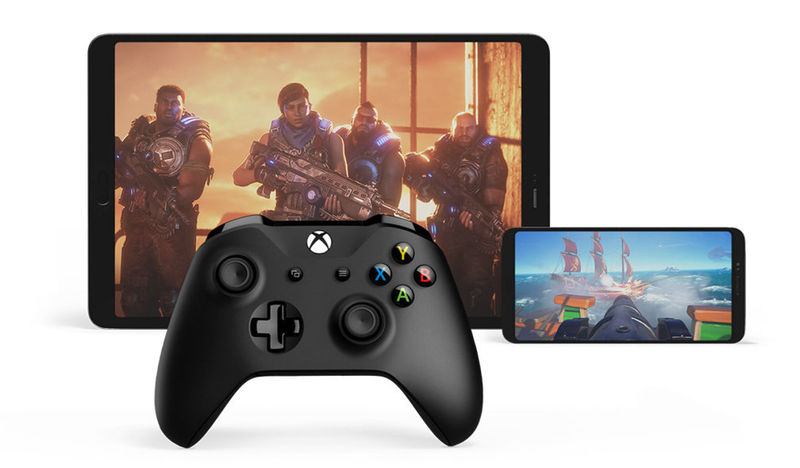 Microsoft Added 50 Titles to the Preview of Project xCloud

Daniel Johnson — November 18, 2019 — Tech
References: news.xbox & engadget
Share on Facebook Share on Twitter Share on LinkedIn Share on Pinterest
Microsoft added over 50 new game titles to the preview of its Project xCloud service. Microsoft’s Project xCloud will be a game streaming service that is scheduled to be fully launched in 2020. Some of the titles that were added to the preview include ‘Devil May Cry 5,’ ‘Tekken 7,’ as well as ‘Madden 2020.’

Currently, the xCloud preview is available to Android users. However, Microsoft also announced that it will be released for Windows PCs, as well as other devices in the future.

The new titles will be available to consumers in the United States, the United Kingdom, as well as South Korea. Microsoft also stated that it will expand xCloud preview to those located in Canada, India, Japan, and most of Western Europe.