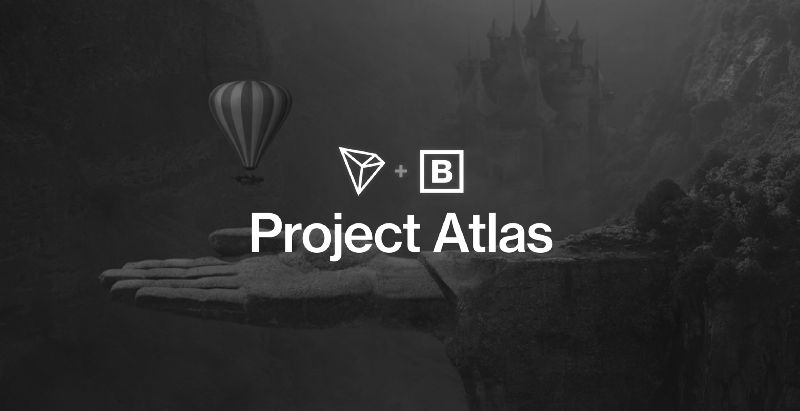 Justin Lam — November 5, 2018 — Tech
References: medium & cnet
EA recently announced Project Atlas as a vision for a cloud-native gaming future. According to Ken Moss, the company's chief technology officer, the new program leverages cloud computing "to remotely process and stream blockbuster, multiplayer HD games with the lowest possible latency." This is a fairly new concept to the gaming industry, but EA is the first major gaming company to publicly announce its development in this territory.

In the blog post released by EA, it was revealed that Project Atlas would work seamlessly with EA's Frostbite game engine and would take advantage of artificial intelligence. EA hasn't announced how AI might be used in the cloud-enabled program but it does make the service seem quite impressive and forward-thinking.
2.9
Score
Popularity
Activity
Freshness