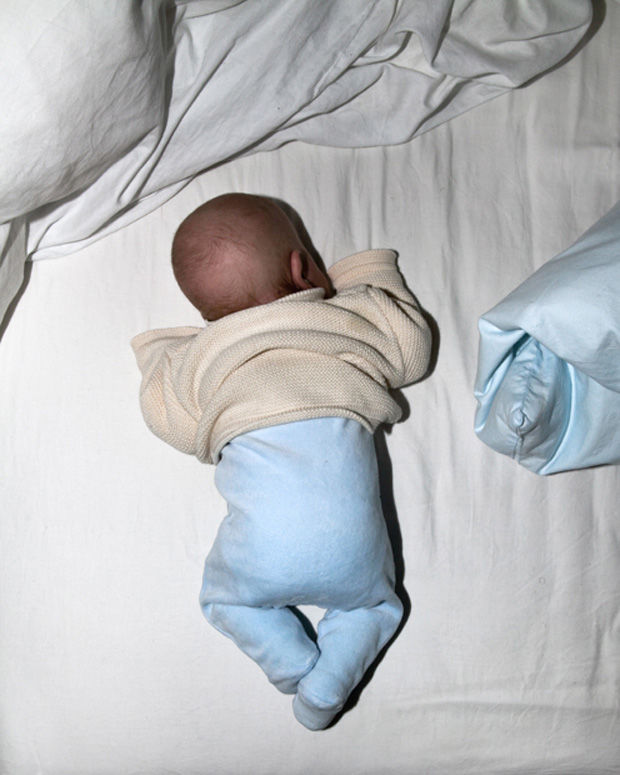 Diego Saldiva's Series Captures the Uncertainty of His Son's Life

Saldiva's son was born only seven months into his wife's pregnancy, meaning the premature infant would have to struggle for his life, isolated from his parents and the rest of the world, in a sterile incubus. To make matters worse, the baby was diagnosed with a rare disease that necessitated chemotherapy and a bone marrow transplant -- tricky procedures to administer considering the baby's fragile state.

Taking photographs during this period was almost a way for Saldiva to reclaim control of his life in a time of uncertainty, apprehension and blind hope. The images include his tiny soon hooked up to a variety of wires; his wife's C-section scar and an empty, ominous-looking metal crib.
2.7
Score
Popularity
Activity
Freshness