Death Of The Cell Phone Charger 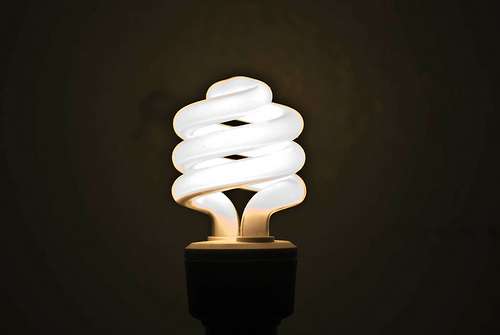 PowerBeam WiTricity Lets You Turn On Without Plugging In (CES 2009)

Katie Cordrey — January 8, 2009 — Eco
References: powerbeaminc & news.digitaltrends
Share on Facebook Share on Twitter Share on LinkedIn Share on Pinterest
The folks at PowerBeam are demoing their wireless electricity technology this week at CES. If they get their way, WiTricity will one day do away with electric cords. Current technology allows a small plate to receive safe-as-radio-wave transmissions that are converted into electricity and can be used by gadgets placed on them. A desktop could be equipped with the pads and a PC would be able to run simply by being placed upon it. In the future, large plates could be embedded in building structures and entire homes could be powered using the technology.

PowerBeam turns electricity into a beam that is projected to a receiver pad or plate across the room. Current technology allows 1.5 watts of power to be beamed about 10 meters. The company’s co-founder concedes that while this is not enough to do significant work, the system can be scaled up. He hopes to remove the word ‘recharge’ from the language by making the devices ubiquitous.

Until original equipment and design manufacturers get involved, wireless electricity will be limited. Items in your pocket won’t power up just because you’re in proximity of PowerBeam plate. While that’s disappointing, getting rid of the spaghetti-tangle of wire that most of us disdain is a good start.
4.4
Score
Popularity
Activity
Freshness
View Innovation Webinars