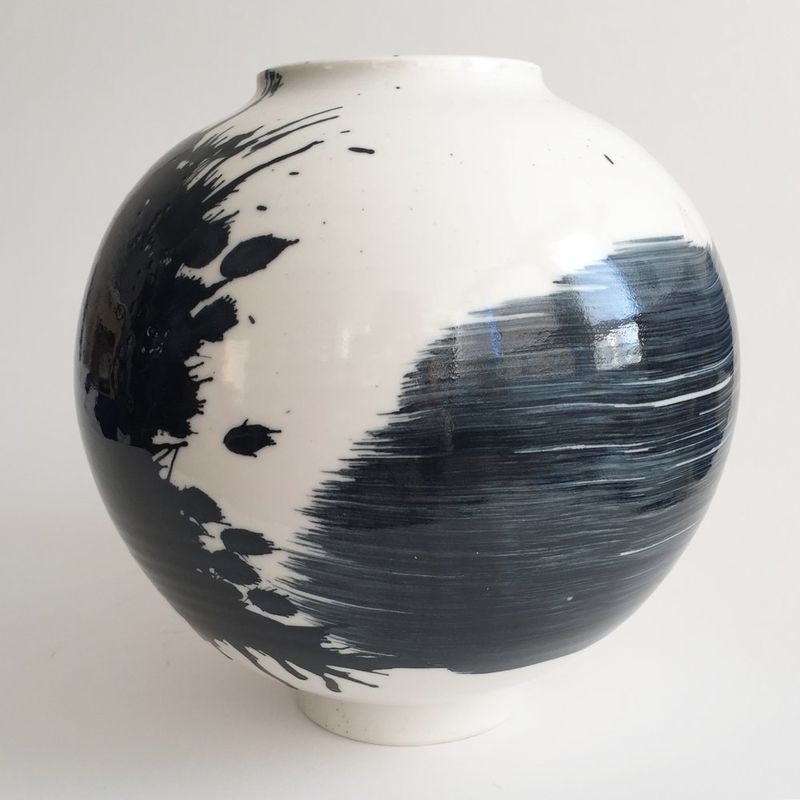 Tom Kemp's Pottery is the Perfect Fusion of Porcelain and Calligraphy

Kemp begins with a lump of clay, which he kneads, forms, trims, bakes and glazes. Using a square-cut edge brush, the English man engages in what he calls "a physical making of language" and brings individual life to his porcelain pottery creations. Albeit each vessel is different, Tom believes he unites his porcelain pieces through the physical gestures of his brushstrokes and puts emphasis on four primary colors: white, black, blue and red. The fluidity and singularity in Kemp's porcelain pottery is what makes this an ideal gift for a new home.

After a wonderful public engagement with the opening of his online shop, the next opportunity for investing in his calligraphic porcelain pottery is set for mid-January, 2018.
7
Score
Popularity
Activity
Freshness
Get Trend Hunter Dashboard