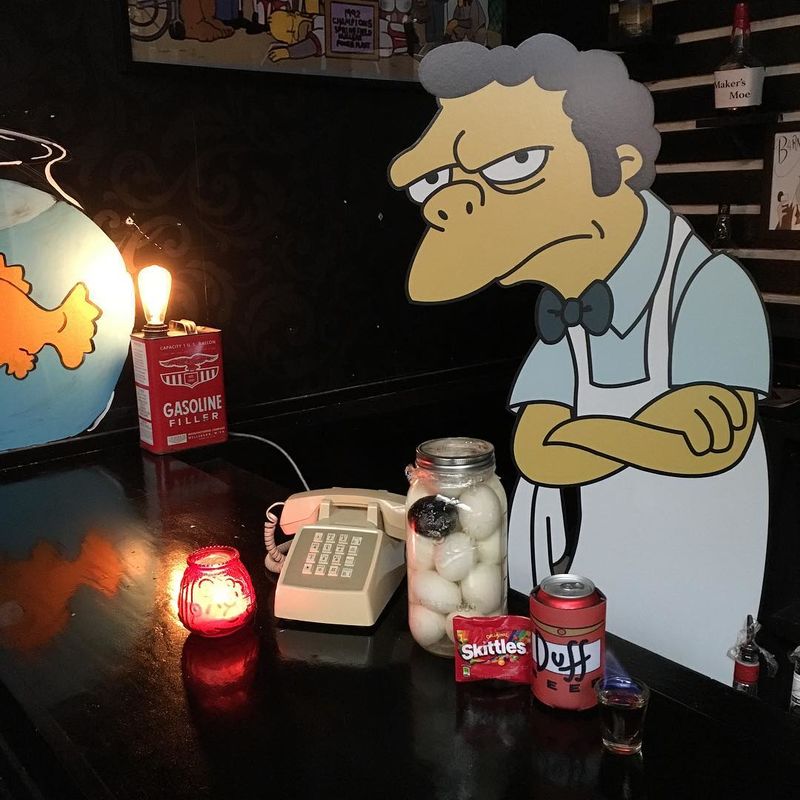 The Springfield-esque makeover has transformed the arcade bar into a near replica of what's arguably television's most iconic fictional watering hole. The local spot will be serving themed drinks, like "Red Squishee, the Pin Pal and even the Plum Floating In Perfume In A Man's Hat." However, due to the complicated nature of these concoctions, patrons must call ahead to place an order. Guests looking for a more straightforward experience are welcomed to sip on one of 12 different flavors of Duff beer.

Between the Simpsons-inspired decor and drinks, the pop-up Moe's tavern in Chicago is sure to attract both new and long-time fans of the popular television series.
6.4
Score
Popularity
Activity
Freshness
Get Better and Faster