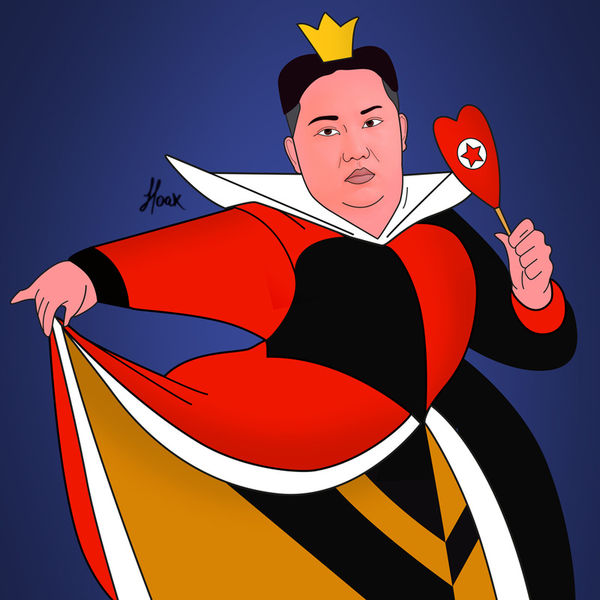 PoliVillains by Saint Hoax Turns Politicians into Disney's Most Evil

Laura McQuarrie — April 9, 2014 — Pop Culture
References: sainthoax & buzzfeed
Share on Facebook Share on Twitter Share on LinkedIn Share on Pinterest
For 'PoliVillains,' a series of political cartoons, Middle Eastern artist Saint Hoax mashes up global world leaders with Disney villains, making most of them seem way more charming. Some of the most recognizable Disneyfied political figures include Sarah Palin as Cruella De Vil, Hilary Clinton as the Evil Queen from Snow White, Kim Jong-un dressed up as The Queen of Hearts and Vladimir Putin as the bad guy from The Hunchback of Notre Dame.

Although the faces of the Disney villains have been swapped out, their outfits remain more or less the same. Most of the PoliVillain portraits integrate a flag into the costumes, which serves as a hint for the countries these politicians represent. Some of Disney’s most wicked characters are featured in the 13 portraits, but it’s a shame that there’s no Maleficent, considering that she’s probably one of the most talked about Disney villains as of late, due to the upcoming release of 'Maleficent,' the movie.
3.7
Score
Popularity
Activity
Freshness
Get Trend Hunter Dashboard