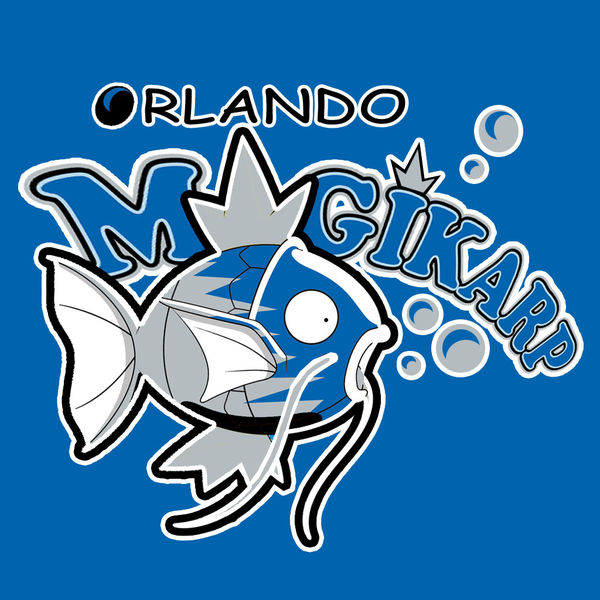 Created by artist Micah Coles (aka musclesmicah), these Pokemon NBA logos look just as good and in some cases better than their original basketball counterparts. Micah has only used Pokemon from the first generation in his logos, and incorporates actual city names as well as fictional cities from the popular anime series in his designs, like in the case of the Kanto Embers. In addition to designing new logos, Micah has created new team names that cleverly make use of either the Pokemon’s name or the names of their attacks.

Whether you cheer for the Orlando Magikarps or the Chicago Tauros, be sure to represent your team with pride.