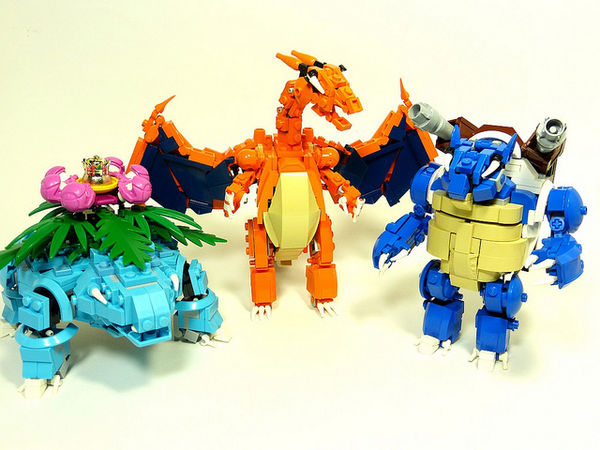 The idea is a fascinating one, allowing for a great deal of imagination and creativity to go into the storyline and playmode for this ‘Poke Mechas’ as they’re called. These Pokemon LEGO hybrids are a boy’s playtime dream, as well the fantasy of many adult males who are part of the Sci-Fi and/or Anime fandom.

The blending of genres and two mediums together creates an eclectic mashup of Anime, Robots, Sci-Fi and, of course, LEGO.