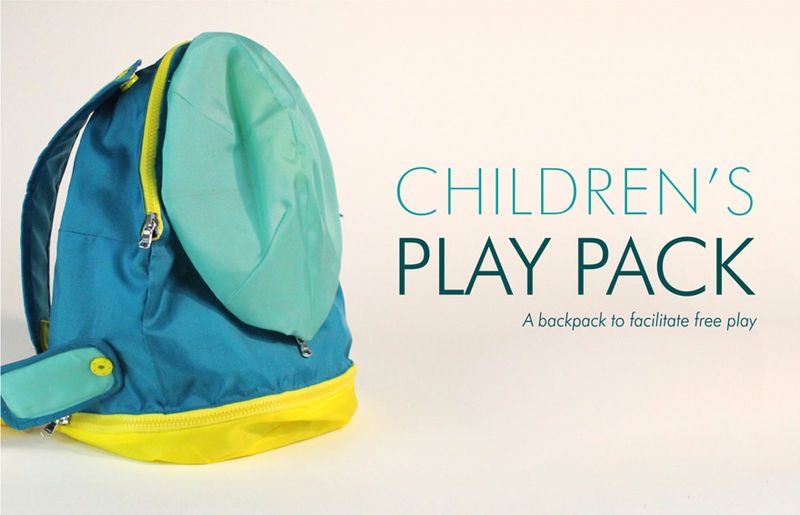 Designed by Meg Czaja, a Pratt MID candidate, the Play Pack was conceived after a disillusioned trip to the Lego Headquarters. She shares, "One of the speakers, whom I believe worked in marketing, said that children in the U.S. don't know how to use Legos without instructions, which is why they are now sold in sets. Rather than trying to challenge the notion, this mentality was driving their current designs—in lieu of a child's capacity to create. I found it to be incredibly troublesome." Play Pack hopes to challenge the notion by providing a platform for unstructured creativity and imagination.
3.8
Score
Popularity
Activity
Freshness
Get the 2021 Trend Report FREE