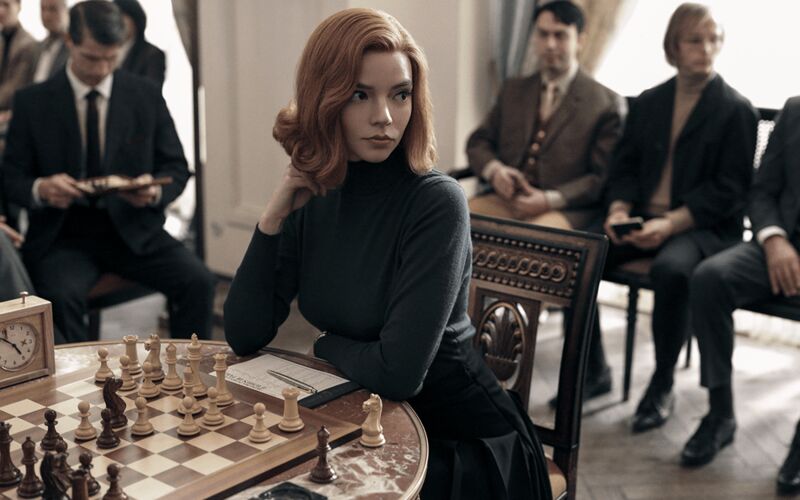 You Can Play Chess with Beth Harmon from The Queen's Gambit

Grace Mahas — January 6, 2021 — Tech
References: chess
Share on Facebook Share on Twitter Share on LinkedIn Share on Pinterest
Fans of the hit Netflix series, The Queen's Gambit, can now play chess with Beth Harmon at various ages and stages of her career. Beginning at age 8, when Beth first learns to play to age 22 at the World Chess Champion, fans of all skill levels can practice playing the iconic character.

The AI-generated chess mate ranges from an 850 playing strength to 2700 playing strength and features animated images of the actress that match her designated age. Thanks to the range of competency levels, the tool is perfect for both novices and experts alike and is free to play online.

Players can also play against celebrity bots for IM Danny Rensch, GM Hikaru Nakamura, and WFM Alexandra Botez, among others.