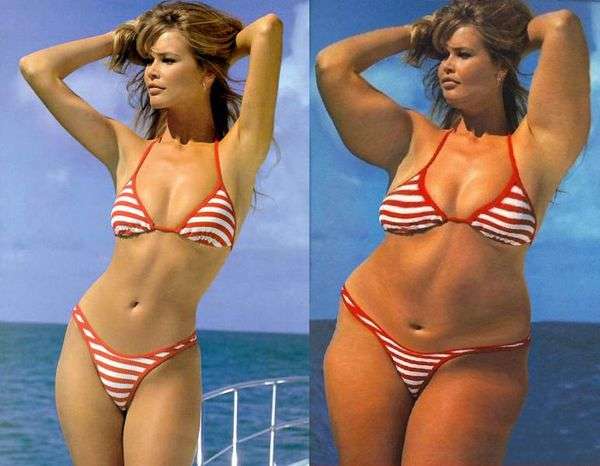 We've seen several twists on Photoshop schadenfreude from savvy retouchers, perhaps as a backlash against the oversaturation of pin-thin models who are then photoshopped to perfection before a magazine's publication.

After all, I'd say it's about time the harsh technology of Photoshop felt some consumer backlash. I mean, its a great program for touchups but often times advertisers and the fashion industry take it way to far. With that being said, this Photoshop Schadenfreude is both hilarious and heart-warming at the same time!
6.8
Score
Popularity
Activity
Freshness
Attend Future Festival