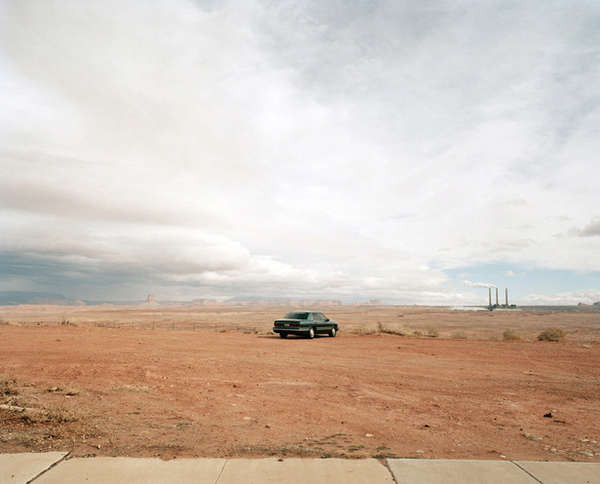 The Photographs of the American Southwest Series is Emotional

Meghan Young — November 30, 2012 — Fashion
References: danmartensen & inqmind.co
Share on Facebook Share on Twitter Share on LinkedIn Share on Pinterest
The Photographs of the American Southwest photo series may focus on desolate landscapes, but they are not empty of emotions or character. Instead, the images are rife with rawness, capturing a moment in time that feels as though it will stretch on forever not just because of its frozen static existence, but because of the subject matter at hand.

Shot by acclaimed fashion and editorial photographer Dan Martensen, who was born in Pleasantville, New York, the Photographs of the American Southwest series was a personal project that blossomed into something worth sharing. It all began with a drive from Los Angeles to Las Vegas in 2001. But as the decline of cities expanded due to the economic recession, the photo series took on a life of its own.
1
Score
Popularity
Activity
Freshness
Attend Future Festival