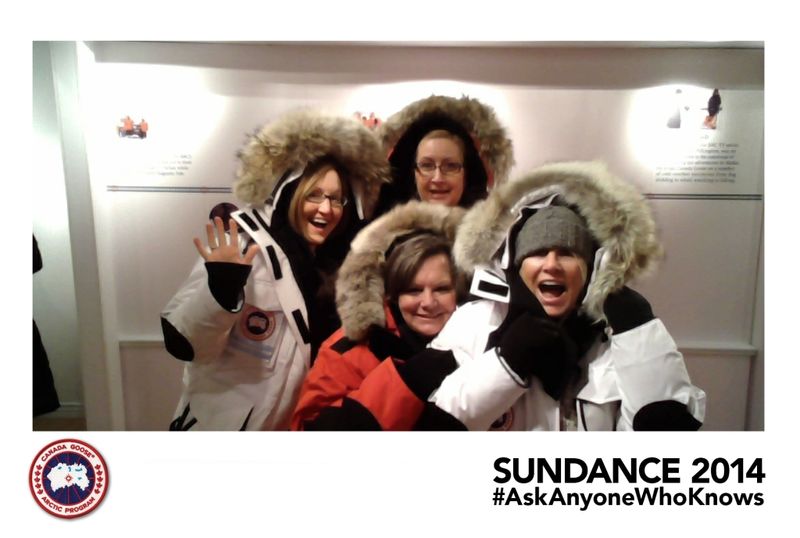 After taking a photo at the branded booth, people were able to share the snapshots with friends via text message, email or Twitter. As well as shooting off photos into cyberspace, participants were also able to walk away with an instant photo print as a keepsake. Aside from leaving with a fun photo memory, this proved to be a powerful way to spread marketing just by word of mouth, especially since people got the chance to try on and learn about the warm winter jackets for themselves.