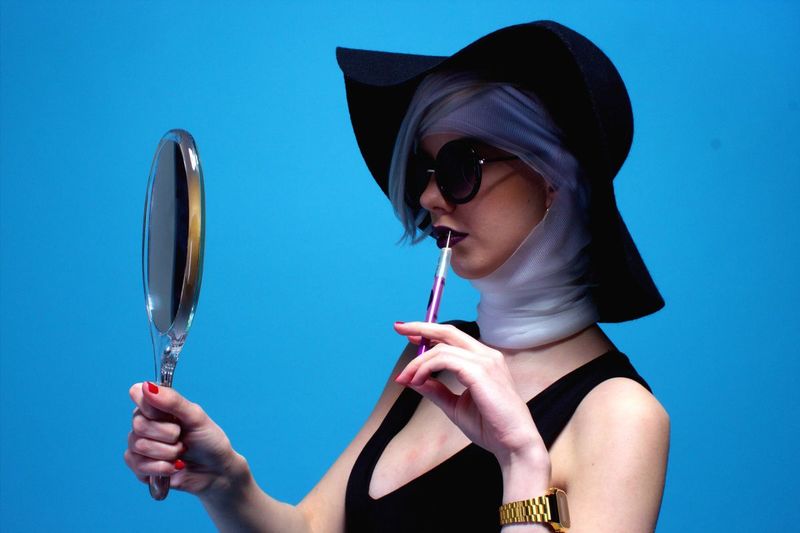 While it was once celebrities in movies and magazines that influenced standards of beauty, girls and young women are now also exposed to social media sites that show what appears to be their peers looking "perfect." In an unlikely juxtaposition, the standards of beauty enforced on young women today are even more unattainable as they become more accessible in the form of social media images and posts. The idea behind this photo campaign is to highlight the issue, one that has created a rise in cosmetic surgeries among young women and increased self-esteem issues.

For many girls growing up, the idea of being perceived as "beautiful" takes a firm hold and this can only cause problems if the same girls are also looking at celebrity and social media culture with an uncritical eye. With the 'Un-Edit' photo campaign, viewers can think more critically about their role in this culture and how to break away from it when it is harmful.
4.6
Score
Popularity
Activity
Freshness
Get Better and Faster