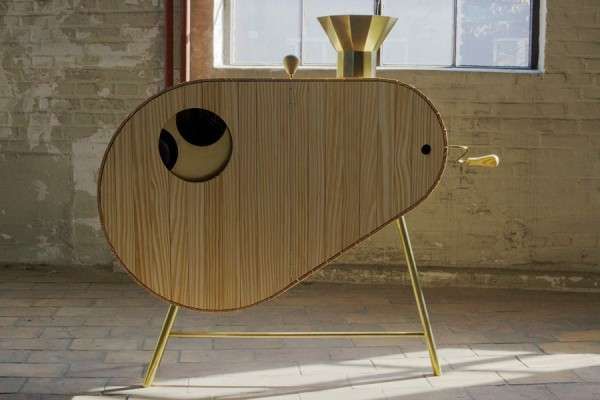 This design prototype is a self-sustainable ecosystem that rethinks traditional methods of lighting, food preparation and storage and how to not only responsibly dispose of waste, but rather, how to reuse it in the home directly.

The appliances created by Phillips as part of this concept are minimalist and modern in appearance, but futuristic in their capabilities. For example, the kitchen’s ‘bio-digester’ is used to convert food scraps into an energy source to power the kitchen; the lighting fixtures used to illuminate the space are powered by bacteria. The kitchen also features a specially designed machine used to prepare plastics for effective recycling.

The Phillips Microbial Home Probe is part of a series of design probes created by the company, which are not necessarily constructed to be immediately marketable to the public, but rather, to push the limits of conventional design into the future.
5
Score
Popularity
Activity
Freshness
Attend Future Festival