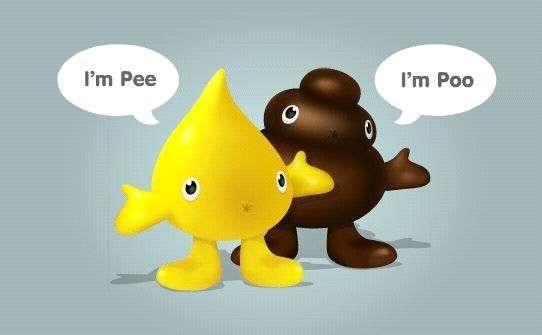 This Cuddly Duo Wins Over Hearts at Design Expo

"When Emma Megitt took the floor at FutureDesignDays EXPO 2004 with her cuddly toys Pee & Poo, they had barely been seen by the public previously. The response was immediate and tremendous.
The first delivery of her cuddly toys, which landed in Sweden shortly after the festival, was sold out almost before it even reached the shops. - FutureDesignDays"
6.4
Score
Popularity
Activity
Freshness
Get Trend Hunter Dashboard