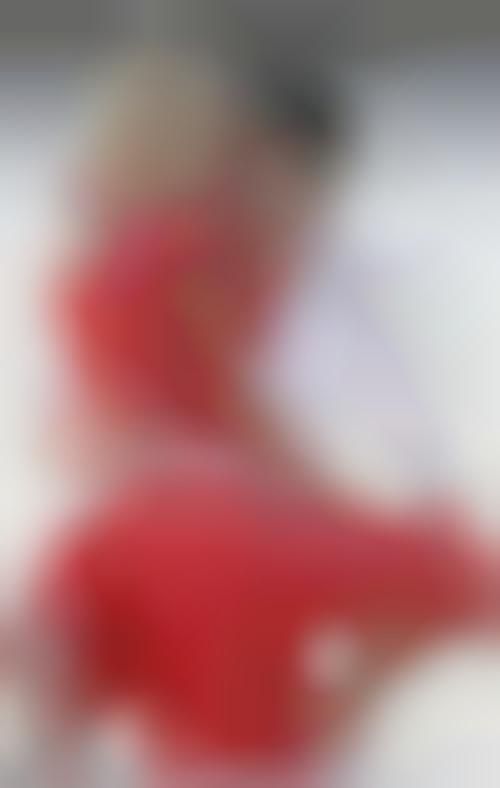 O'Neill, who I had not heard of until today, says she has suffered psychological trauma and "emotional distress" as a result of the heiress knocking off her fashion sense, apparently copying her signature look. The L.A. woman also claims shopping in vintage stores was her idea.

"She also accuses Paris of swiping several innovative style techniques, among them, exposing her 'je-streeng underware (bikiny)' [sic] and shopping in vintage stores.

No word on Hilton's response yet, and no images found of the apparent the woman who apparently "inspires" her wardrobe either.
3
Score
Popularity
Activity
Freshness
Attend Future Festival