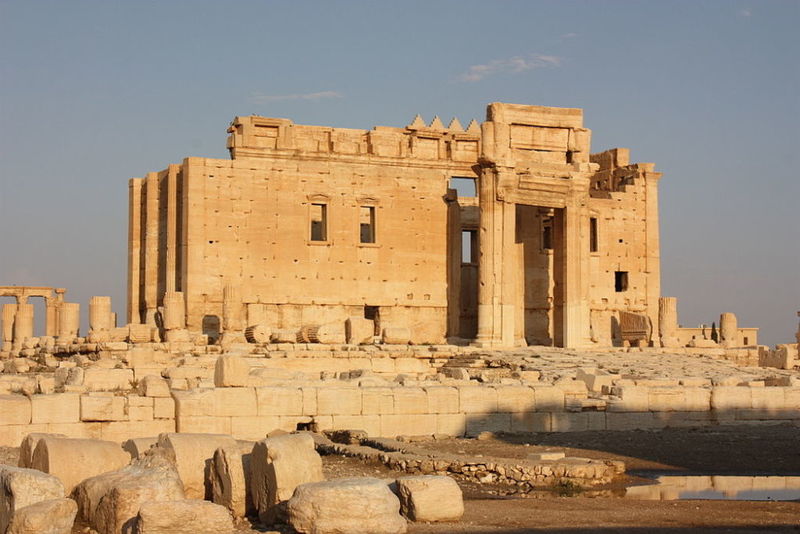 The Palmyra Temple of Bel Arch is Being Recreated in the West, Twice

Alyson Wyers — December 31, 2015 — Art & Design
References: digitalarchaeology.org.uk & magazine.good.is
The Palmyra Temple of Bel, which was destroyed by ISIS earlier this year, is going to be partially reconstructed using the world's largest 3D printer. The Institute for Digital Archeology has embarked on an endeavor in partnership with UNESCO, Oxford University engineering specialists, the government of the United Arab Emirates and other academic collaborators to replicate the ancient artifact. More specifically, the archway will be recreated in London and Paris as a "gesture of defiance" against the Islamic State.

The Palmyra Temple of Bel archway project is part of IDA's Million Image Database effort to capturing millions of 3D images of other threatened objects. IDA is relying on archived pictures of the monument before the ISIS destruction to feed the enormous printer in China before sending the pieces to their new cities.
3.7
Score
Popularity
Activity
Freshness