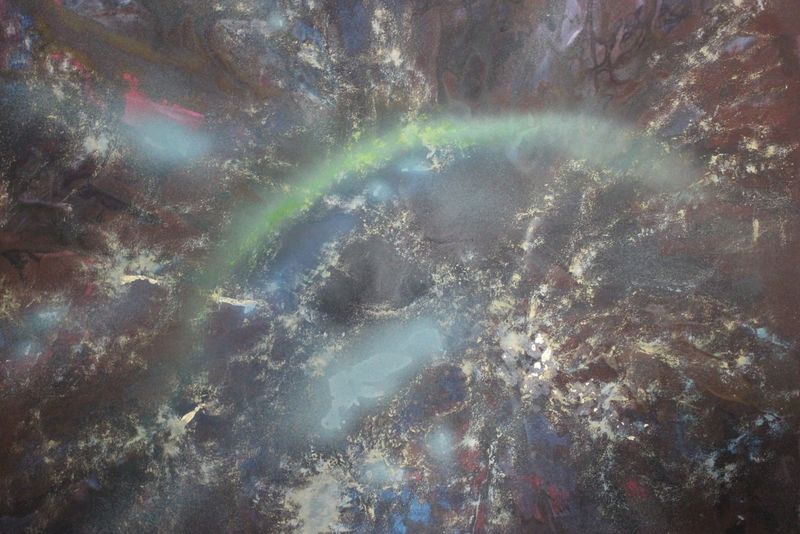 NASA plans to send a spacecraft on the first U.S space mission to bring back a sample of the near-Earth asteroid Bennu. In 2013, Bennu was only 22,000 miles away from Earth and scientists have reason to believe that the asteroid could collide with our planet in year 2182. Until then, NASA is hoping to make the asteroid the first outer space art gallery known to mankind. The organization is inviting the public to contribute artwork inspired by the exploration that will be encoded onto a chip and left on its soil.