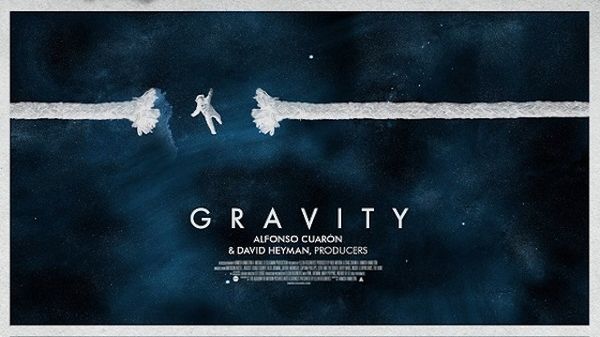 The Oscars 2014 Posters Capture the Essence of Celebrated Movies

Meghan Young — March 10, 2014 — Pop Culture
References: manijaemran.me & fubiz.net
Although it is undeniable that Ellen Degeneres did a bang up job at the Academy Awards this year, a few unexpected winners at the show involved these Oscars 2014 posters. Incredibly well-designed, they each capture the essence of the nominated films beautifully. Whether created for best films or various segments including best makeup, costume and production, the Oscars 2014 posters are striking and original.

Designed by Mill+, the Oscars 2014 posters incorporate a variety of elements from existing images to illustrations and cleverly laid-out props. Whether that entails a whip forming the shape of a violin for '12 Years a Slave' or depictions of the creative hairstyles in 'American Hustle,' the designs enhanced the presentation of each category at the Oscars.
4
Score
Popularity
Activity
Freshness