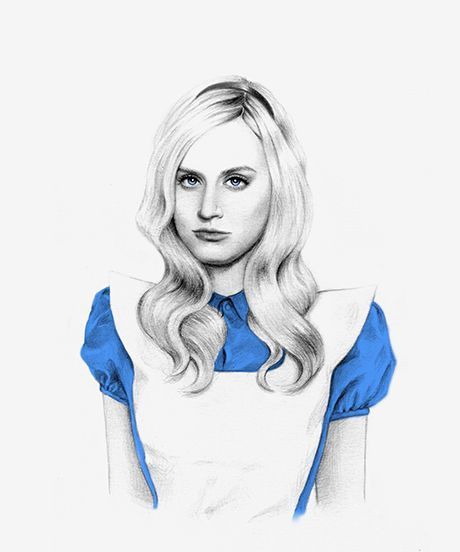 The Orange is the New Black Disney Mashup is Revealing

Meghan Young — June 15, 2015 — Pop Culture
References: refinery29
Share on Facebook Share on Twitter Share on LinkedIn Share on Pinterest
At first a person could view the Orange is the New Black Disney mashup series as a continuation of a pop culture fad, yet there is more to the illustrations than first meets the eye. The artist behind the series carefully thought out the blending of each character and worlds to better reveal their struggles.

Created by Yehyon Chung, the Orange is the New Black Disney series depicts Piper Chapman as a lost Alice, Sophia as a transforming Elsa and more. She says, "My main goal was to seamlessly combine the two characters while not having one overshadow the other. I tried to maintain the sharp and edgy tone from Orange Is The New Black, while accentuating the Disney characteristics with vibrant colors."
6.4
Score
Popularity
Activity
Freshness
Attend Future Festival