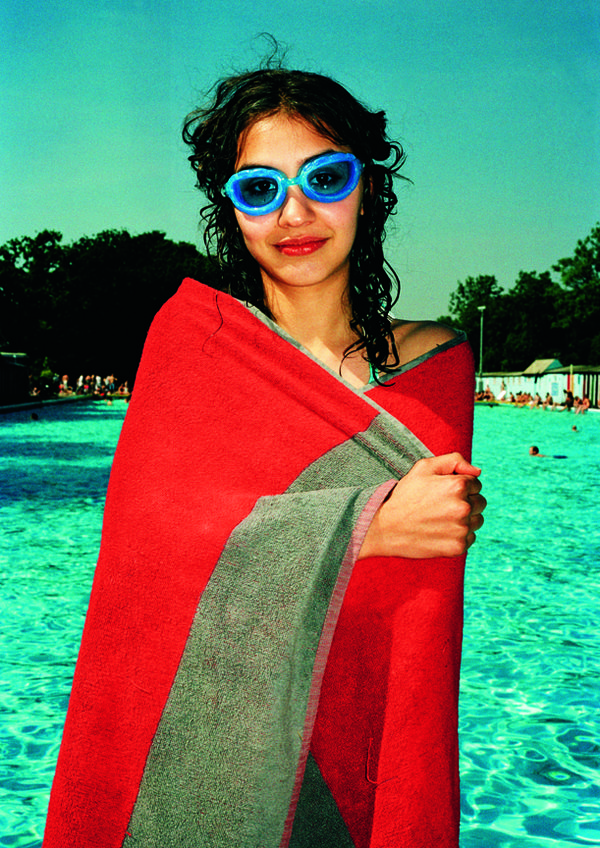 Ophelia Wynne Captures a Youthful Spirit in her Photos

Her shots focus on women – models and non-models alike – who fit a lively, girl-next-door aesthetic. Of her images, Wynne says, “Somebody said to me that it’s a beautiful social documentary, in a way. I suppose I’m trying to make everything timeless. So every image could have been taken yesterday or it could have been taken ten years ago.”

The result is a set of animated, effervescent shots of a party-filled youth culture: whether it's girls frolicking by the pool, rocking out backstage or engaging in some solo dancing.
3.8
Score
Popularity
Activity
Freshness
Jeremy Gutsche Keynote Speaker