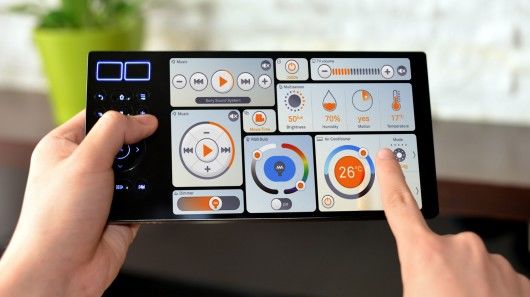 The system revolves around the Oomi Cube, which functions as a hub of sorts to make everything work together. The Cube also comes embedded with an array of functions and sensors, including environmental sensors that monitor things like temperature, noise, humidity, vibration, light, glass breakage and motion. It is also equipped with regular and infrared cameras, a 360-degree infrared blaster for controlling home entertainment consoles and an alert speaker.

The smart home space is becoming increasingly crowded, which means that any new entrants into the market need to have a stand-out feature. The Oomi's ability to work and be controlled independently of a smartphone is clearly its calling card.
5.3
Score
Popularity
Activity
Freshness
Access Advisory Services