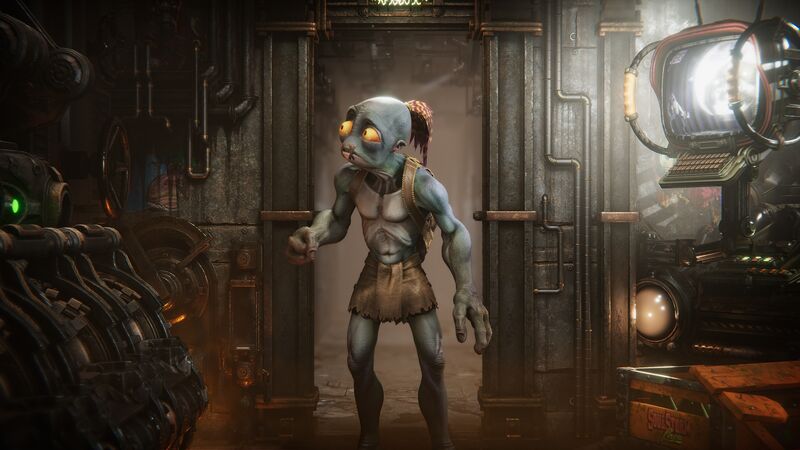 Despite the inspiration behind the game, Soulstorm boasts a fresh narrative that can be enjoyed by both Oddworld enthusiasts and gamers who are unfamiliar with the series. With new mechanics and impressive visuals, the game provides a cinematic experience that's sure to reel gamers in as they play as Abe, who must save his fellow mudokons.

Oddworld: Soulstorm will be available exclusively on PlayStation 5, PlayStation 4, Xbox One, and Microsoft Windows.