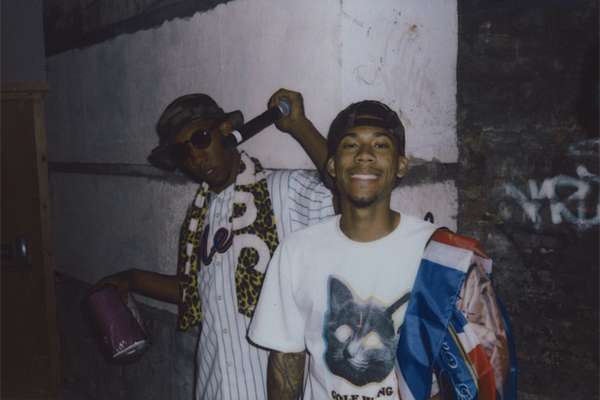 The photographs depict the group and its popular leader known as Tyler, the Creator, strolling the streets, mingling with fans, posing with locals and taking some time out to skateboard. The images portray a sides of Odd Future that followers will certainly find appealing. Certain photographs show the group standing beside a white brick wall, which the boys marked with their popular motif using spray paint. Despite the fact that Earl was unable to join the group, it appears that the rest of the members enjoyed their European tour.
1.9
Score
Popularity
Activity
Freshness
Get Better and Faster