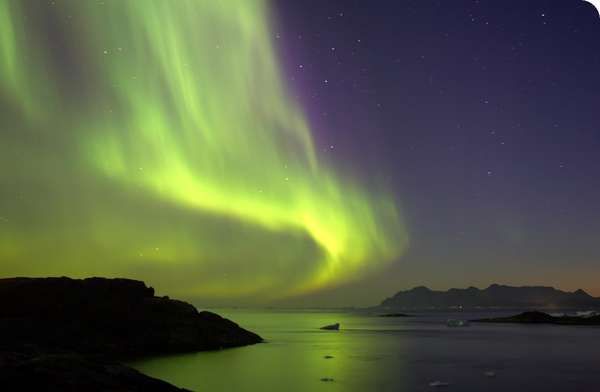 Northern Lights (aurora borealis) are natural colored light displays that dance across the sky in spectacular shapes and colors, particularly in the north and south polar zones. Typically, these northern lights occur every two or three days.

According to the findings, the substorms that cause the sudden brightening and rapid movements of the northern lights are the results of energy explosions that happen a third of the way between Earth and the moon. These substorms are triggered by magnetic reconnection, â€œA common process that occurs throughout the universe when stressed magnetic field lines suddenly snap to a new shape, like an overstretched rubber band.â€