Mobile Phones Made from Hay 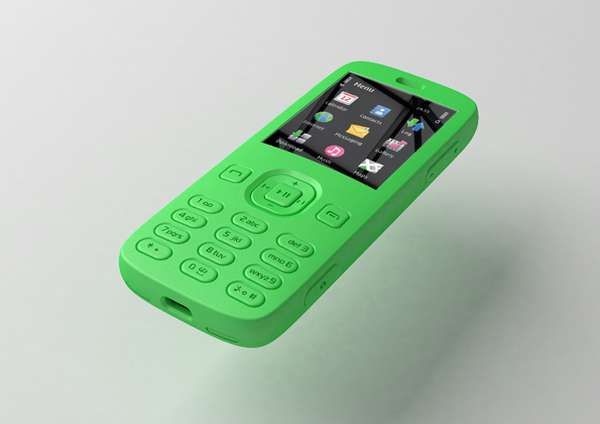 The Nokia 5 Year Phone is exactly as green as its color because over 80 percent of its materials are recycled. Fixed with only one screw, it can only be used for a maximum of five years, during which the energy it consumes is almost three times less than a regular phone uses.