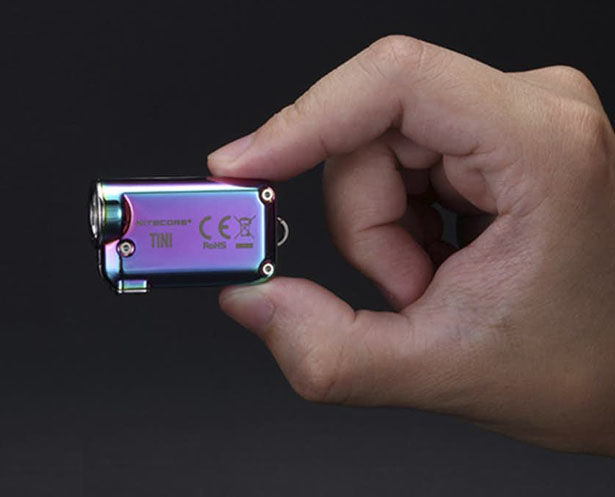 Michael Hemsworth — March 24, 2020 — Tech
References: drop & tuvie
The everyday carry (EDC) product market continues to grow as consumers seek to stay prepared for anything when going about their daily routine, which is seeing products like the Nitecore TINI SS flashlight be introduced. The rechargeable flashlight features an impossibly compact design that can be attached to a keychain to keep it within reach at all times.

The flashlight has aCREE XP-G2 S3 LED within that's capable of delivering up to 360 lumens of brightness with a peak beam distance of 210 feet. The Nitecore TINI SS flashlight will offer four operating modes including low (one lumen), medium (36 lumens), high (145 lumens) and turbo (360 lumens), which will deliver up to 60 hours, four hours, one hour and 15 minutes of use per charge, respectively.
7.7
Score
Popularity
Activity
Freshness