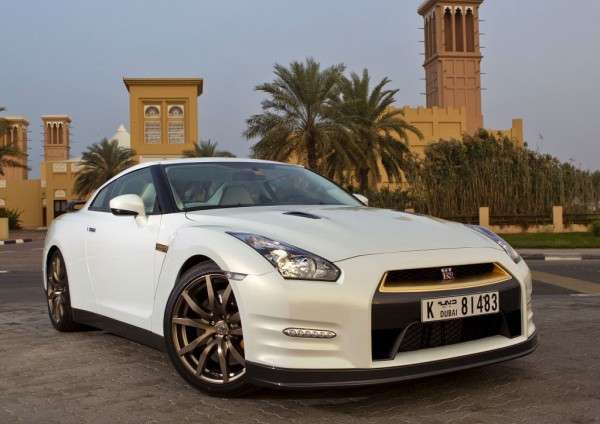 The Nissan GT-R VVIP Gets Some Added 24K Gold Refinements

The stock GT-R which retails for $99,500, is one of the ultimate sports cars of the decade; however, the interior and luxury amenities remain pretty minimal. The Nissan GT-R VVIP takes the stock GT-R and bathes it in extravagance.

The Nissan GT-R VVIP gets 24K-gold-plated side strakes, Seton soft leather interior, custom Bose speakers and a lightweight carbon-fiber rear wing. Top speed is also said to be improved over the base model.

If you're looking for speed and luxury, than the $220,000 Nissan GT-R VVIP is the tuner car for kings.
2.3
Score
Popularity
Activity
Freshness
Access Advisory Services