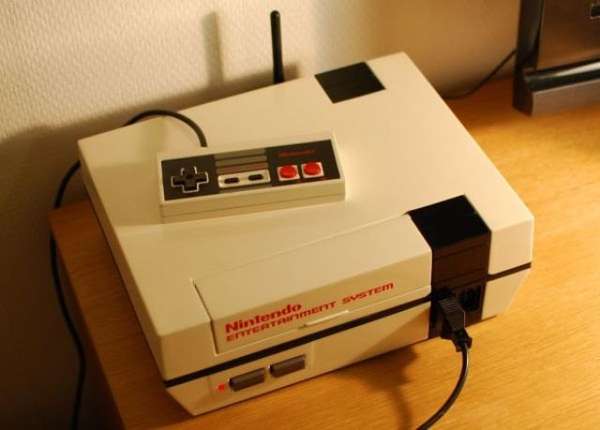 While the exterior may be retro geek, the heart and soul of the Nintendo HTPC are as advanced as it gets. The Nintendo HTPC is powered by "an Asus AT3IONT-I Deluxe motherboard with an Intel Atom 330 dual-core processor and an NVIDIA Ion GPU provides the computing power and offers HDMI and VGA ports, six USB 2.0 ports, optical and RCA audio connections, integrated 802.11b/g/n wireless and Gigabit ethernet, and Bluetooth connectivity," according to Engadget.

I'm no tech-head, but those stats sound pretty beastly to me. Gamers might be noticing that the paint job on the Nintendo HTPC looks a little different than its gray counterparts. Ana-5000 sanded off the gray and painted it white to match the apartment's color scheme. That may sound sacrilegious, but when you consider that the Nintendo HTPC can still play NES games through an emulator and still uses the original controller as a mouse, it isn't so bad.
3.2
Score
Popularity
Activity
Freshness
View Innovation Webinars