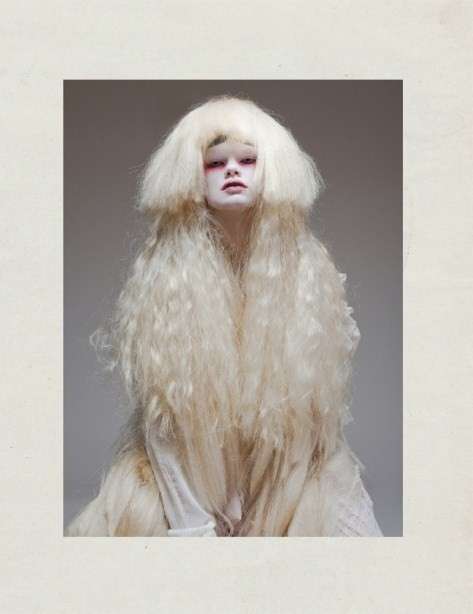 Clarissa Hilary Basham — March 24, 2011 — Fashion
References: theones2watch & thephotographylink
Share on Facebook Share on Twitter Share on LinkedIn Share on Pinterest
Photographer Nikolai de Vera is a fan of Japanese horror films, which is quite apparent in these shots she captured from behind the lens. These photos are entitled Yuurei, which is translated to "a soul wandering back on earth in order to seek revenge." The frightful photos depict the story of a princess who is murdered, then returns as a spirit to haunt her killers. Reflecting de Vera's love of Japanese horror films, the photographs show a cinematic storytelling quality that immediately catches the viewer's eye.

Yuyu Shiratori designed the clothing in the shoot. Her view on designing is "cre8 or die," which is also fitting for this visual compilation. Regardless of the looming darkness of the shots, the concept is amazing. The photos, though slightly frightening, are visually striking as well.
6.8
Score
Popularity
Activity
Freshness
Get Trend Hunter Dashboard