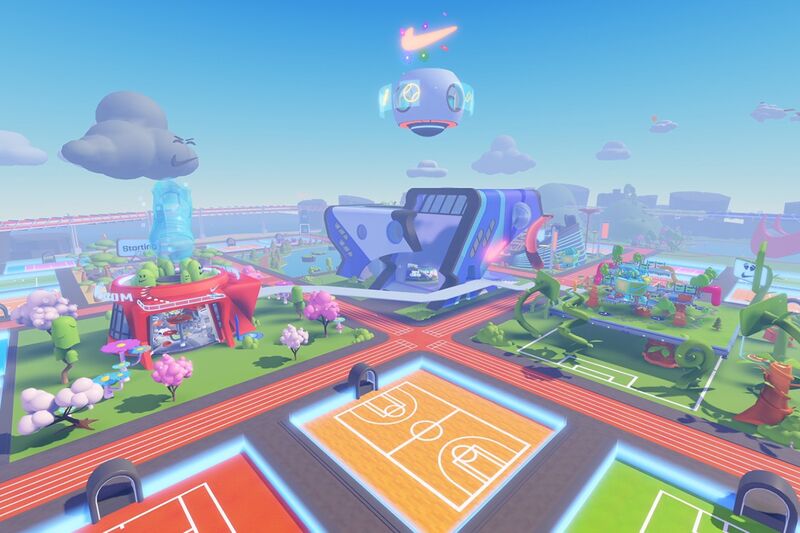 According to the company, NIKELAND 3D will feature a digital version of Nike's headquarters and arenas, where users can play a series of mini-games such as tag, the floor is lava, and dodgeball. In addition, creators will be able to build their own mini-games on the platform using virtual sports materials.

Other notable details revealed about the new metaverse space include IRL movement capabilities that will allow users to execute in-game moves via real-life gestures. Nike also confirmed that it will be implementing digital showrooms where users can try on Nike apparel.