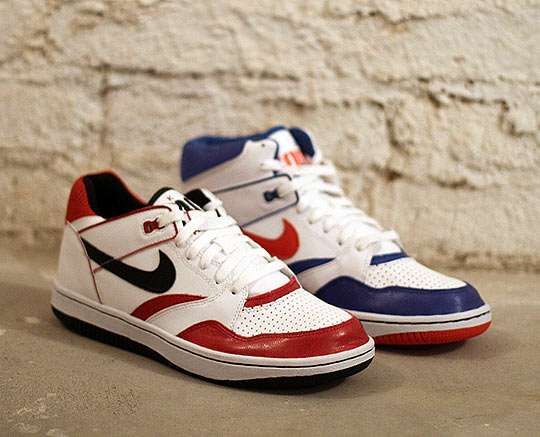 Unfortunately, these sneaks won't be available until the end of the summer, so Bulls fans can't rock these during the playoffs. They will, however, be ready for the start of the 2011-2012 season.

Nike has built a reputation for fresh footwear releases that celebrate the spirit of sport, and the Nike Sportswear Sky Force Fall 2011 collection channels two NBA teams that invigorated basketball during the end of the 2010-2011 season. I look forward to seeing these in stores.
3
Score
Popularity
Activity
Freshness
View Innovation Webinars