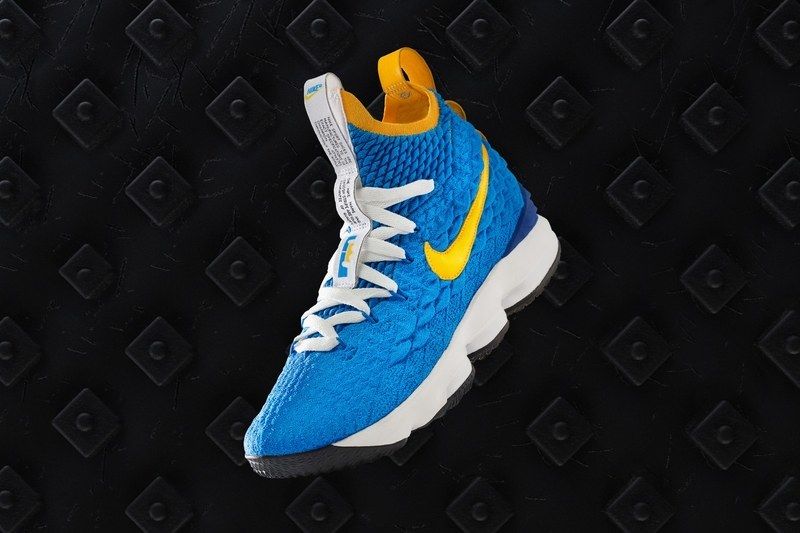 Nike recently launched a new initiative called "Lebron Watch," which refers to James showcasing new limited-edition styles of the Lebron 15 on the court. The design of the Nike Lebron 15 combines new technology and a sleek modern look, with design elements of the original Waffle Trainer. The white midsole and the printed tag give the shoe a distinctly vintage feel.

Fans should keep an eye out as Nike has plans to release more retro-inspired kicks in the coming months.
5.7
Score
Popularity
Activity
Freshness