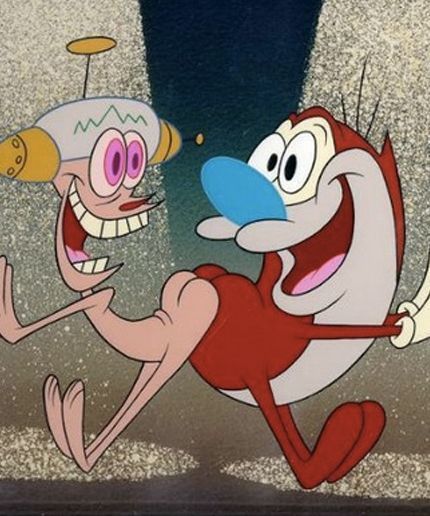 A Nickeleon Movie will Star Favorite Characters from the 90s

Meghan Young — January 28, 2016 — Pop Culture
References: dev2.refinery29
With the comic book franchises mashing superhero plot lines, Star Wars starting to blend its major series with minor one-off films and other interesting cross-overs, it should come as no surprise that the recently announced Nickelodeon movie will be doing the same. Yet it's a double whammy when it comes to pop culture since it will bring together some of people's favorite 90s cartoon characters in one film.