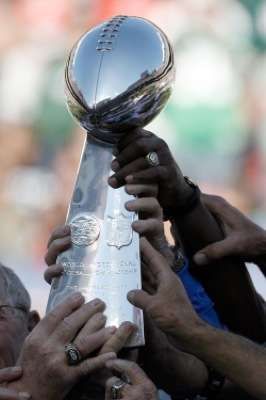 With the launch of ‘NFL on Location,’ the National Football League’s hospitality unit, the NFL hopes to continue to attract well-heeled global sports fans to the Super Bowl on February 1, specifically in Canada, Japan, Mexico and the United States.

The NFL rolled out ‘NFL on Location’ for the 2006 season, but have been promoting corporate packages for four years. As Bloomberg reports, Frank Supovitz, the league’s senior vice president for events, cited an example from last season, where fans from Mexico attended the Super Bowl for the first time.