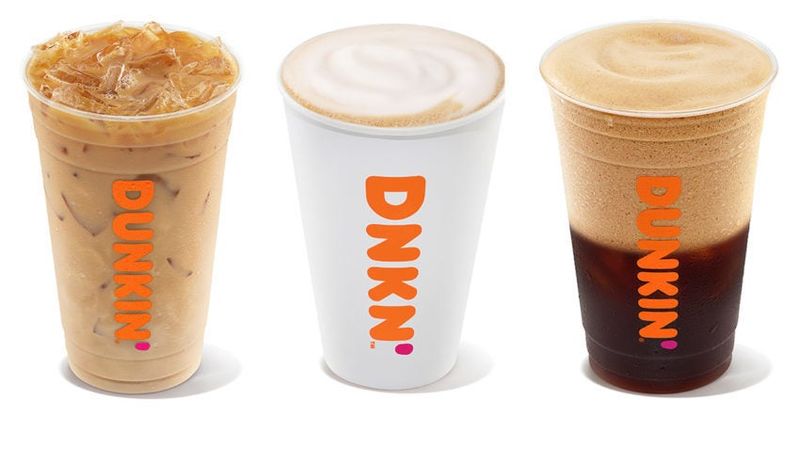 Unlike Dunkin's regular coffee and donut shops, the chain has also opened up 300 next generation stores nationwide, which boast state-of-the-art technology, high-end design, and a more modern atmosphere. These stores are also equipped with a tap system that allows the shops to serve up unique coffees like the ones found on Dunkin's latest menu. As per Dunkin's newest coffee menu, customers can choose from a selection of hand-crafted espresso beverages such as the new Cold Brew Latte, Café Au Lait, and the Shakerato. The latter is particularly unique and is described as "bold beverage with two shots of sweetened espresso, swirled to create a cold foam layer."