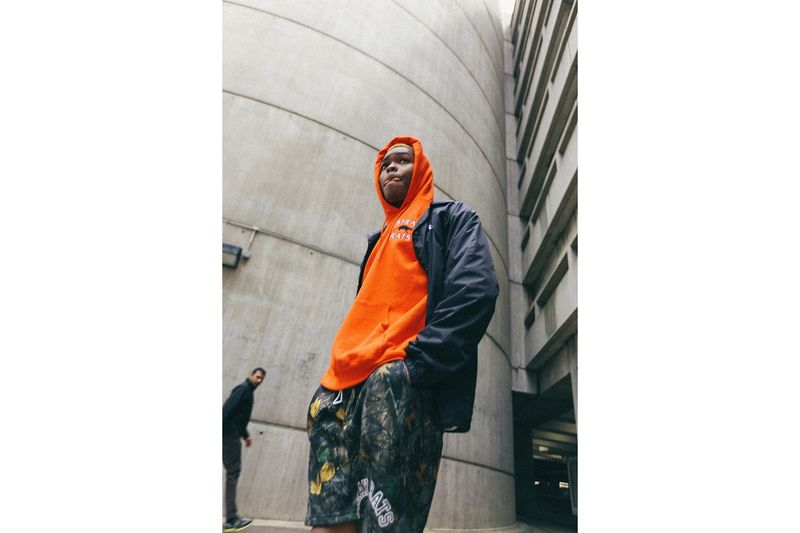 As the Miami-based streetwear label is known for its vintage aesthetics and bold branding, it's not much of a surprise that its latest collection makes use of the same. In addition, many of the pieces boast bright colorways and unique patterns, such as one ensemble that's spotlighted in the editorial which consists of a bright orange hoodie, a navy jacket, and a pair of camouflage shorts.

Other pieces that are spotlighted in the editorial include graphic crewneck pullovers, black gym shorts, and hooded jackets that feature the brand's name in retro lettering.
3.7
Score
Popularity
Activity
Freshness
Attend Future Festival